Dr. Noel is a native of Abbeville, La. He received his undergraduate degree from the University of Southwestern Louisiana in 1980 and his medical degree from Louisiana State University in New Orleans in 1984. He completed an Internal Medicine residency in 1987, and a Gastroenterology Fellowship at Ochsner Medical Foundation in 1989. He began his practice as a Gastroenterologist in Lafayette soon after, and officially joined us here in 2018.

Dr. Noel became a partner in Saints Streets Endoscopy in 2001 (today known as the Lafayette General Endoscopy Center). Following Hurricane Katrina, Dr. Noel served as an adjunct professor in the Department of Gastroenterology at Tulane University. Today, he is currently a faculty member at University Medical Center.

Dr. Noel’s work with high-definition (HD) endoscopy equipment at LGEC contributed to statistics showing an increase in polyp detection rates using HD, which later became a research project and led to published data. He also participates in clinical trials on the effectiveness of new medications in treating GI diseases.

Dr. Noel is a member of the following professional organizations: 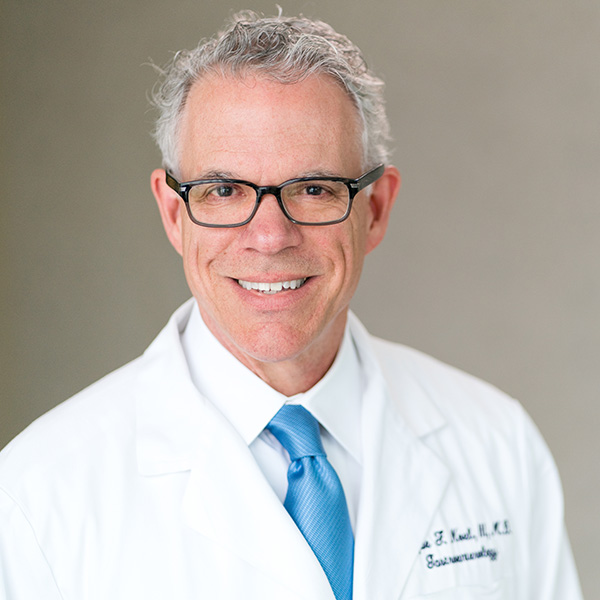